I am currently in Sandy Creek on Lake Ontario. I am working on new material and planning to do some videos with my band in the near future. I’ve recently met some local musicians in Central New York at Maxwells in Syracuse at Jess Novak’s Open Mic and at Indigo Hawk Songwriter Series in Sylvan Beach. I’m looking forward to making more connections and sharing my songwriting. 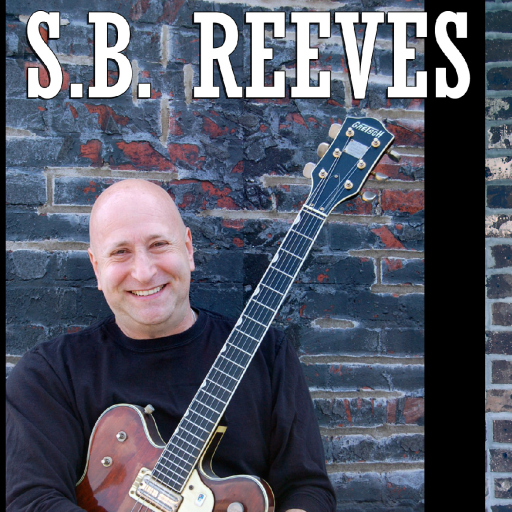 After a career in the background as a writer, poet and creative force… S.B. Reeves has emerged as a dynamic performing artist…. His performances have mesmerized his audiences everywhere from the street corner to the Kennedy Center for the Performing Arts.

His debut solo album “If You Ignore the Truth” has steadily gained a worldwide recognition as one of the great lyrically driven storytelling style recordings in a generation.

Listen to S.B. Reeves songs under the Discography tab of this site.